The effects of the use of PPM (Plant Preservative Blend) (Apollo Scientific Limited, UK) on the growth of cauliflower micro-shoots were determined. A negative correlation was found between the PPM concentration in the liquid medium and the number of micro-shots developed: the higher the concentration, the lower the number of micro-shots. The most suitable stage of the cultivation process for the introduction of PPM was also investigated.

Although the use of PPM with mixing medium (S23: 4.4 g L – 1 MS + 30 g L – 1 sucrose) did not control subsequent contamination in the culture medium, the use of 0.5 mL L – 1 of PPM with medium culture (S23 supplemented with 2 mg L-1 (9.29 μM) of kinetin + 1 mg L-1 (4.9 μM) of IBA (indole butyric acid)) was found to be effective in controlling contamination and maintaining the growth capacity of micro-shoots. Cauliflower micro shoots were encapsulated in sodium alginate as artificial seeds.

The conversion rate and viability of artificial seeds evaluated as fresh weights of seedlings produced in different cultivation substrates (compost, perlite, sand and vermiculite) were evaluated. The effects of the PPM concentrations used with the S23 irrigation solutions were also evaluated. This study showed the effectiveness of the use of PPM in controlling contamination and the need to determine the correct concentration and the correct stage for the use of this material to obtain optimal results. 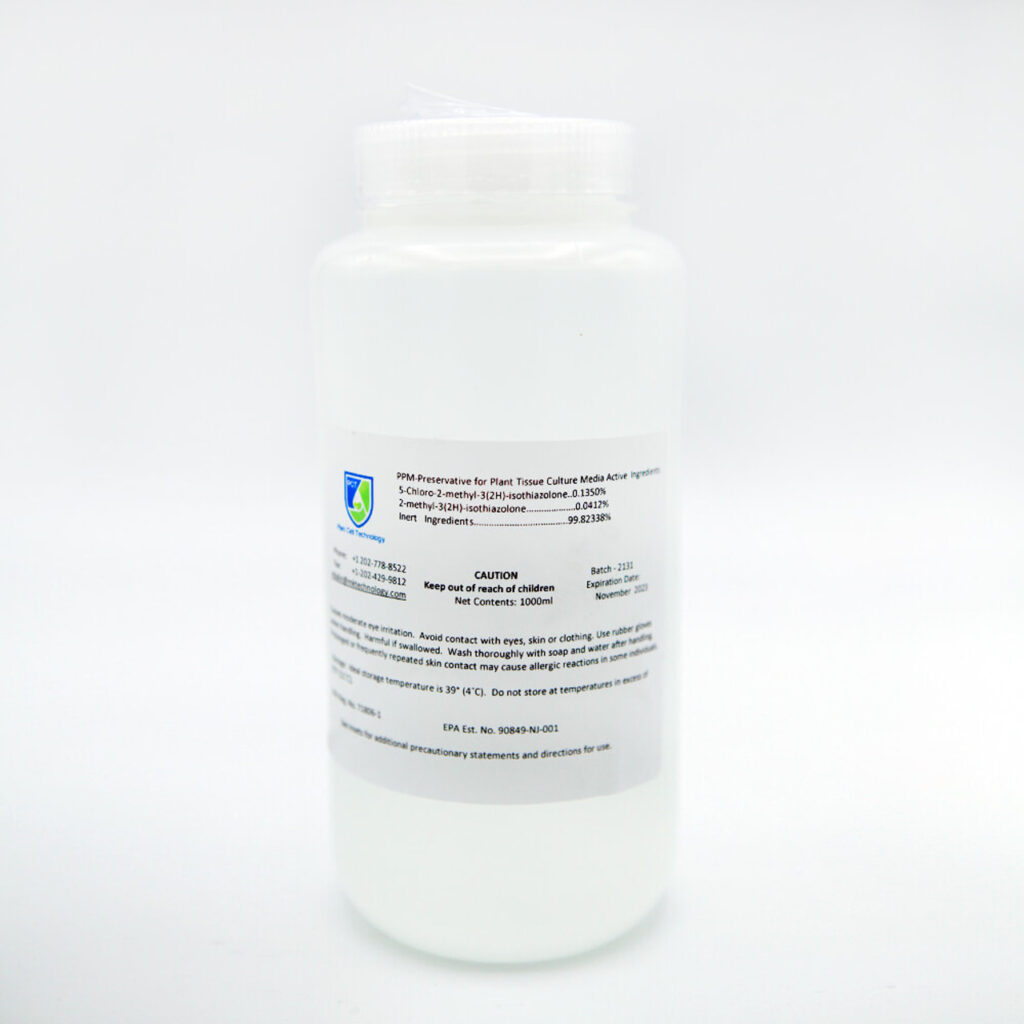 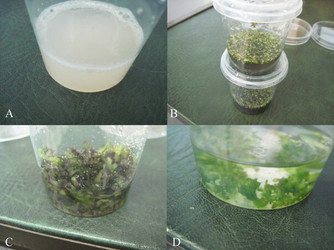